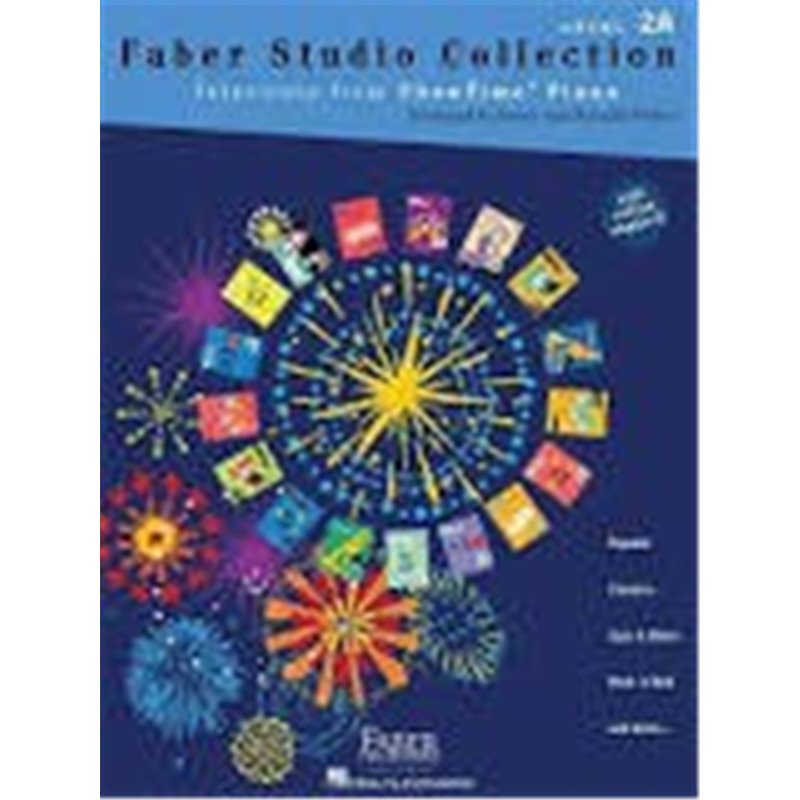 A FILM NOVEL BY FRANCOIS TRUFFAUT

Small Change, shot in the French Provinces, is a story about children. Truffaut has captured the essence of each age group - the verbally precocious three-year-old who pushes the family cat out the window only to follow it nine stories to the ground, the teenage boy yet to experience his first kiss, but hopelessly infatuated with his best friend's mother, the uncooperative eight-year-old daughter of the local policeman who, when left alone as punishment, uses her father's bullhorn to complain to the neighbors she is starving, the brothers who, having insufficient pocket money to buy a stolen compass, cut a younger classmate's hair and borrow his barber money. Small Change contains precise and moving descriptions of the various stages of a secure childhood, of the fun and freedom one experiences as a child, but throughout the film, Truffaut makes a stunning comparison with another child who lives in the same town, who attends the same school. He compares the life of Julian, who is hated and abused by his mother, whose mere existence is despised because he is a child. In Small Change, Truffaut makes an eloquent and traumatic appeal for the rights of children.