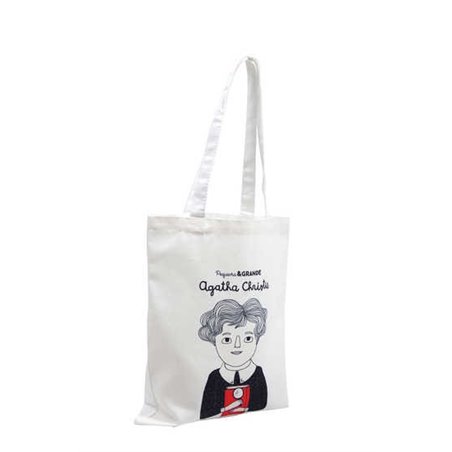 Libro. A DANCER IN WARTIME

London during the Blitz was a time of hardship, heroism and hope.

For Gillian Lynne – a budding ballerina – it was also a time of great change as she was evacuated from war-torn London to a crumbling mansion, where dance classes took place in the faded ballroom.

Life was hard, but her talent and dedication shone through and an astonishing journey ensued, which saw Gillian dancing a triumphant debut in Swan Lake, performing in the West End with doodlebugs falling and touring a devastated Europe entertaining the troops.

A Dancer in Wartime paints a vivid and moving picture of what life was really like during the hard years of the Blitz and brings to life a lost world. 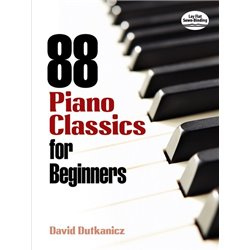 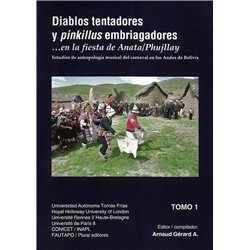 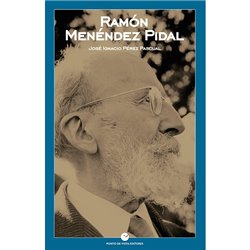 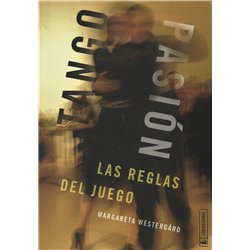 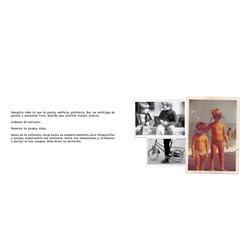 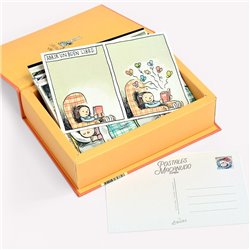 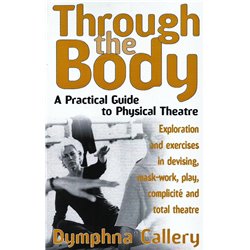 Libro. THROUGH THE BODY 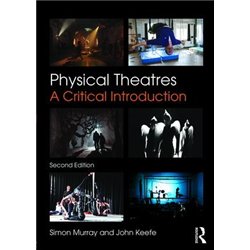 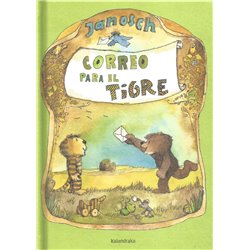 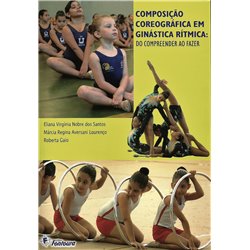 Libro. CHARLOTTE AND THE... 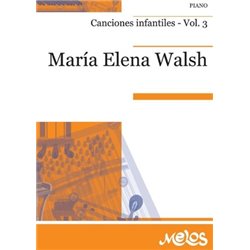 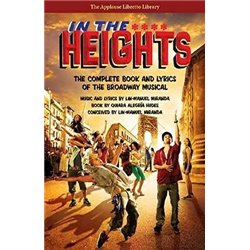 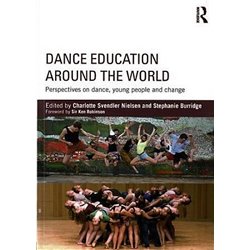 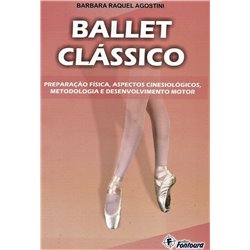 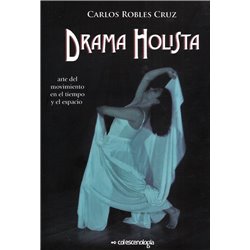 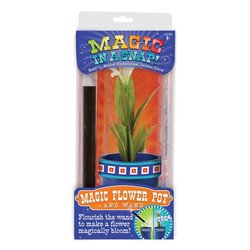 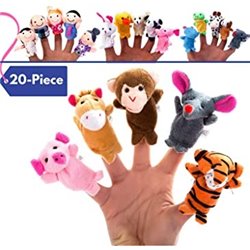 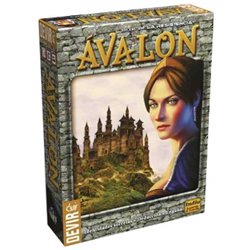 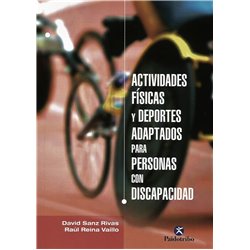 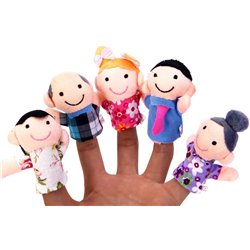 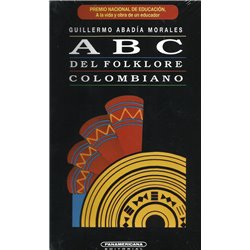 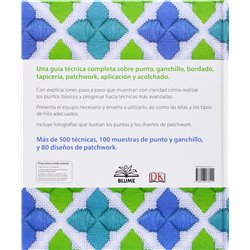