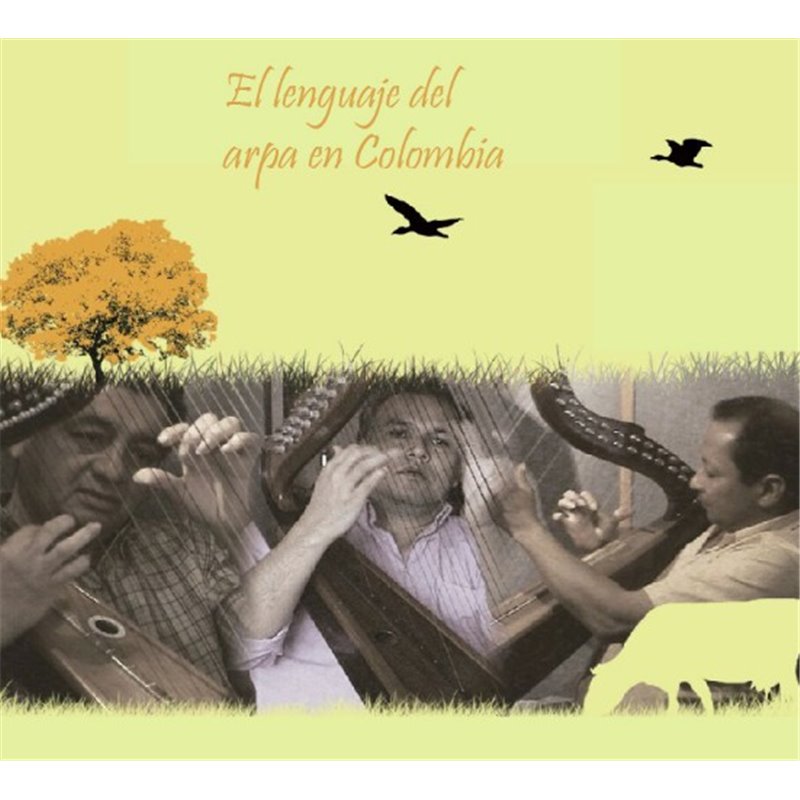 A MASTERCLASS IN DRAMATIC WRITING

For decades writers have competed to enroll in the legendary Master classes led by Janet Neipris at New York University Tisch School of the Arts, and across the globe. Several generations of playwrights, screenwriters, and television writers have been inspired and educated by her. Her newest book provides the next best thing to studying with her around the seminar table. It’s wise, engaging, focused.

The fourteen chapters, organized like a semester, guide the writer week-by-week and step-by-step to the completion of a first draft and a rewrite. There are Weekly Exercises and progressive Assignments. Chapters include Beginnings, Creating Complex Characters, Dialogue, Escalating Conflicts, Endings, Checkpoints, Comedy, and Adaptation. For professional writers, teachers, and students, as well as anyone who want to complete their first piece. What’s important is that you will finish. Janet will be guiding you to The End.

An award winning playwright and Professor of Dramatic Writing at NYU, Janet Neipris has written for Screen and Television. She has also taught dramatic writers at UCLA and in China, Australia, Indonesia, South Africa, Italy, and in the UK at Oxford, CSSD, University of Birmingham, and the University of East Anglia. Previous publications include To Be A Playwright (Routledge 2006). Janet Neipris’s plays and letters are in the Theatre Collection of Harvard University’s Houghton Library.