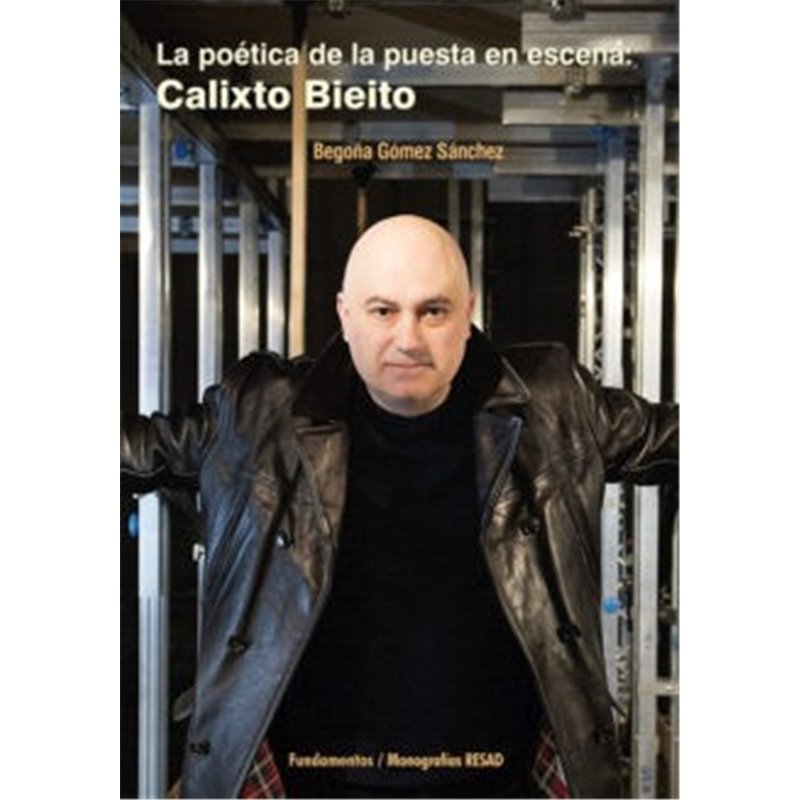 Filmmaker John Walter artfully captures Meryl Streep groping for – and then seizing – the character in her unforgettable portrayal of Mother Courage in Tony Kushner’s adaptation of the Bertolt Brecht masterpiece Mother Courage and Her Children, which was presented by The Public Theater/NY Shakespeare Festival in Central Park in the summer of 2006. As Manohla Dargis in the Times observed, “filmmaker John Walter jumps from art to history and politics and back again, from the theater of the streets to the theater of the stage, without pause. That makes the movie… tough to summarize, which is part of its appeal."

Though this film could easily have been crafted into a star vehicle for Streep and Kevin Kline, Walter instead digs deeply into Brecht’s motives and politics, unearthing the playwright’s famed and famously clever testimony before the House Un-American Activities Committee – the day after which he fled from the United States.

THEATER OF WAR is about theater and war, capitalism and Marxism, the postwar anti-Communist hysteria of the 1950s, and one literary genius’s ability to make art from them all.