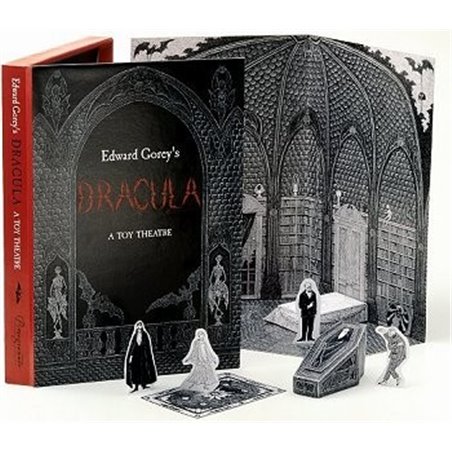 DRACULA - A TOY THEATRE
Compartir
Bram Stoker's 1897 novel took place in the wild Carpathian Mountains, London and rural England, and various places in between. But the Dracula for which Edward Gorey created the set designs reproduced in miniature here--a version that ran to nearly a thousand Broadway performances--compresses the action to one locale: the sanatorium of Dr. Seward, near the town of Purley, somewhere in the English countryside.
Based on Edward Gorey's set and costume designs for his award-winning production of Dracula, these die-cut, scored, and perforated foldups and foldouts include: 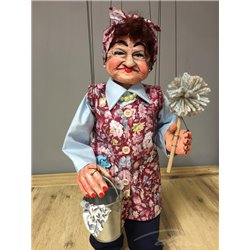 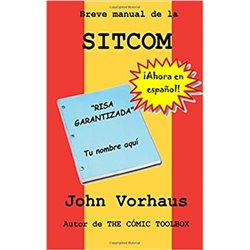 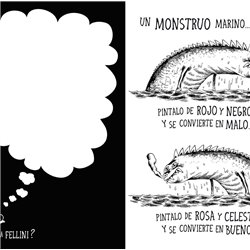 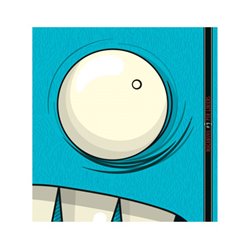 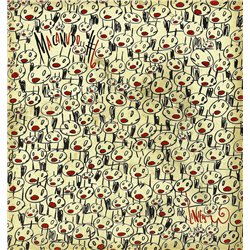 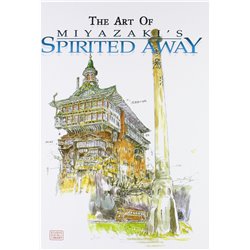 Libro. THE ART OF SPIRITED... 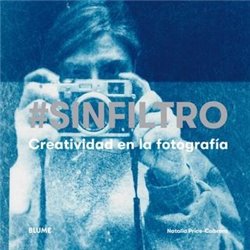 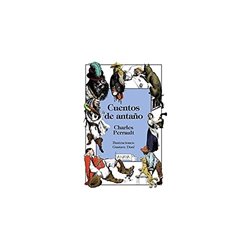 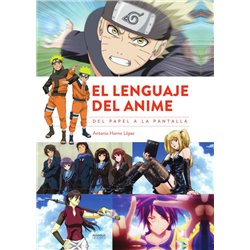 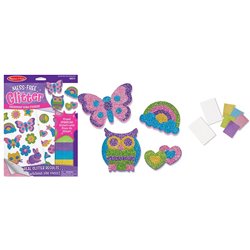 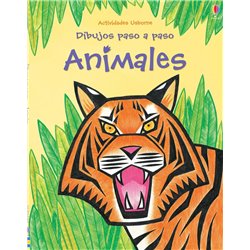 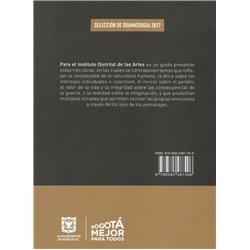 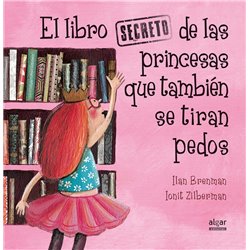 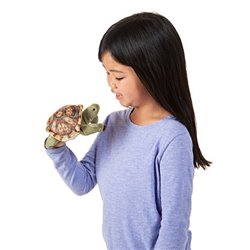 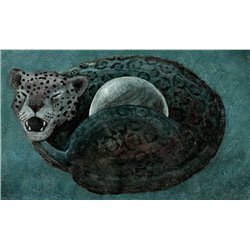 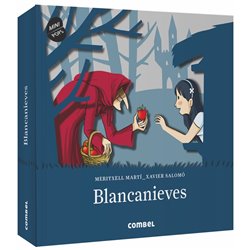 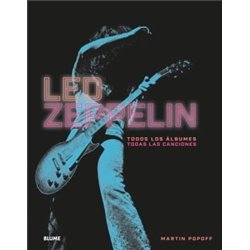