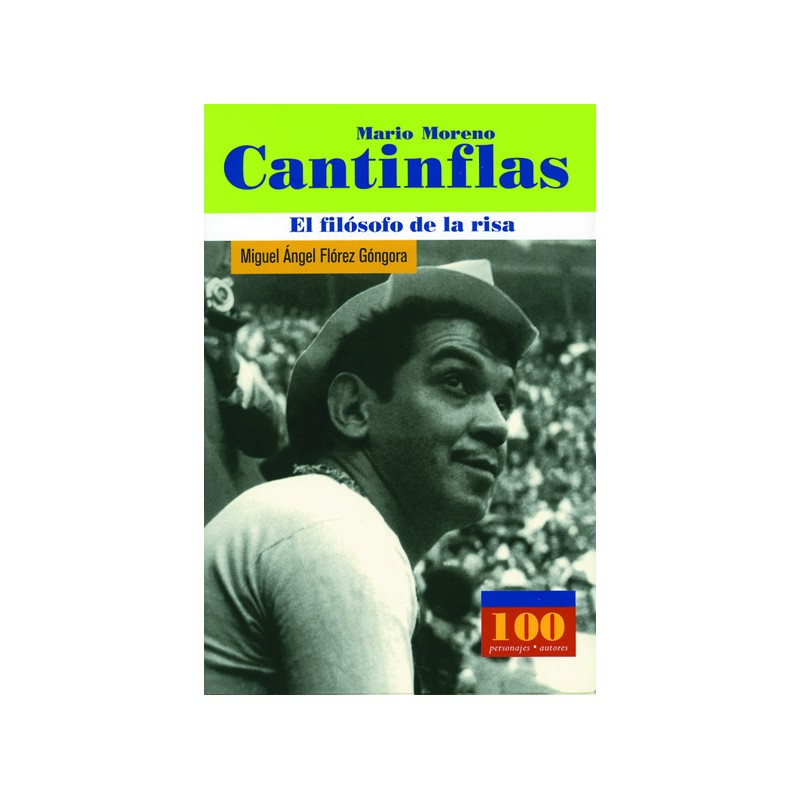 the ultimate illustrated history of the beast

Few bands have as widespread global appeal as Iron Maiden. This up-to-date book showcases the band in all its beastly glory.

Formed in 1975 by a young, East London bass player named Steve Harris, Iron Maiden went on to become one of the most successful heavy metal acts in history. With an estimated 85 million albums sold worldwide, the band remains hugely popular.