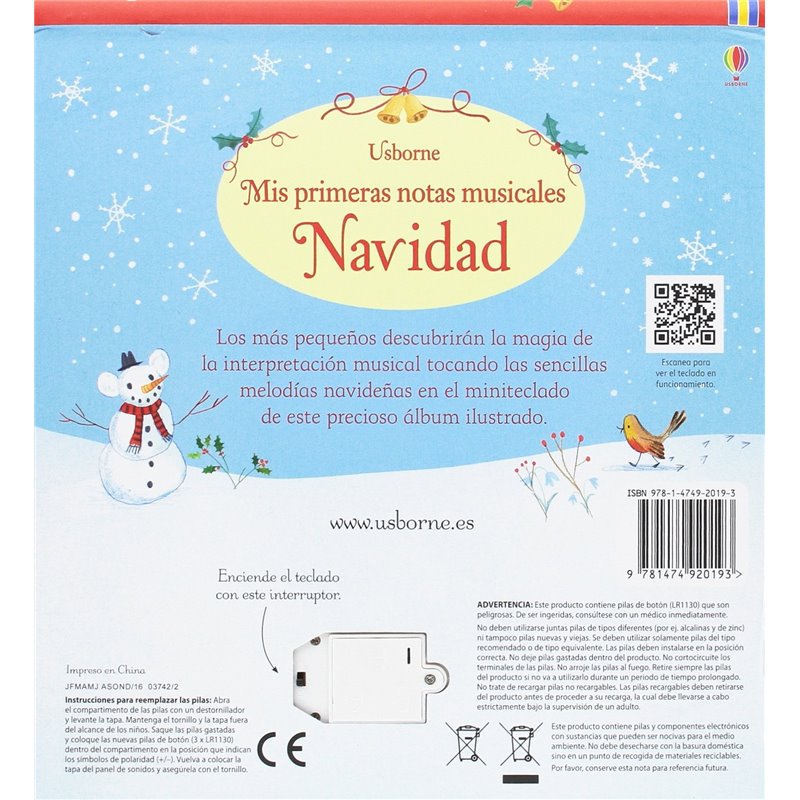 Though a great deal has been written about Russian folk music, the lack of available sheet music in any popular form has inevitably kept most of it out of reach of the many who would like to perform it themselves. Similarly, Russian popular songs have been unavailable, and most of them are presented here for the first time in any American collection.
Twenty-five traditional folk songs, plus 19 songs written in the folk style by 20th-century composers such as Shostakovich, Knipper, and Zakharov, are presented here on the basis of popularity. The selections were made from hundreds of songs, and, in all instances, Soviet editions were used to obtain versions as authentic as possible. The folk songs have been arranged in easy-to-play settings utilizing keys for comfortable singing. The popular songs are somewhat more difficult in that they are "composed" songs, and it is frequently advisable to follow the composer's intentions as much as possible. The additions of the guitar chords, the use of simple harmonic structure, and the general instrumental treatment are intended to assist the song lover. The lyrics are shown in the original Cyrillic, in transliteration, and in an English translation.
It is suggested that listening to the recordings of these songs will help to establish the style of the rendition, the correct tempos and, of course, the correct Russian pronunciation for those who need it. - See more at: http://store.doverpublications.com/0486261182.html#sthash.x8GpJ6aV.dpuf