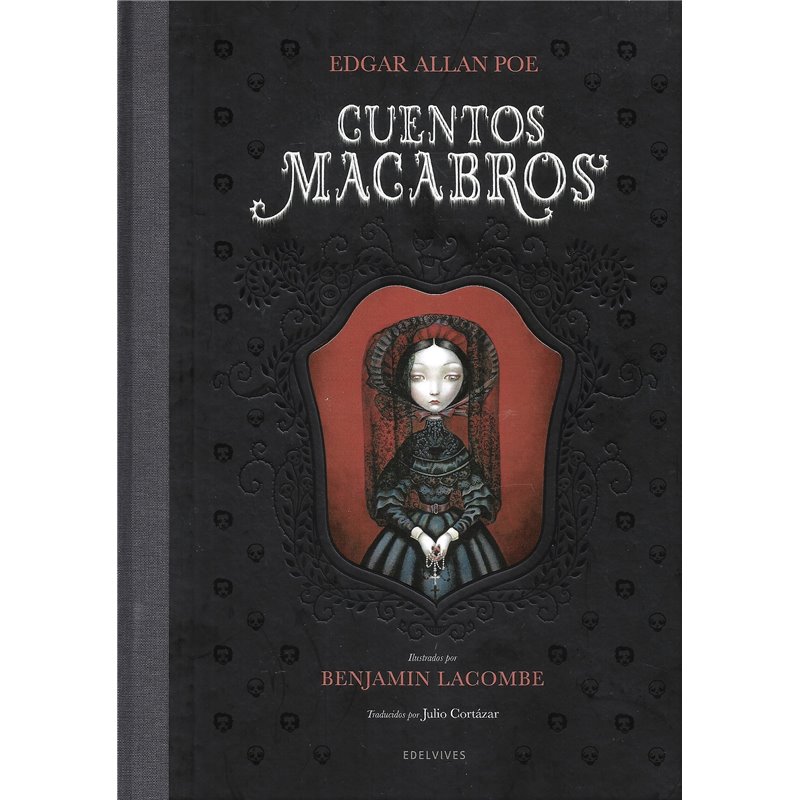 Juan Gabriel isknown as 'El Idolo de las Multitudes' (the Idol of the Multitudes) to millions of fans in the Americas and around the world. This popular composer and performer has been touring continually since his first hit in 1971 and has received numerous awards, including an induction into the Billboard Latin Music Hall of Fame. This folio features 20 of his most popular songs in Spanish as well as a biography in English and Spanish. Songs include: Amor Eterno (El Más Triste Recuerdo) * Así Fue * Costumbres * El Destino * El México Que Se Nos Fue * Esta Noche Voy a Verla * and more.