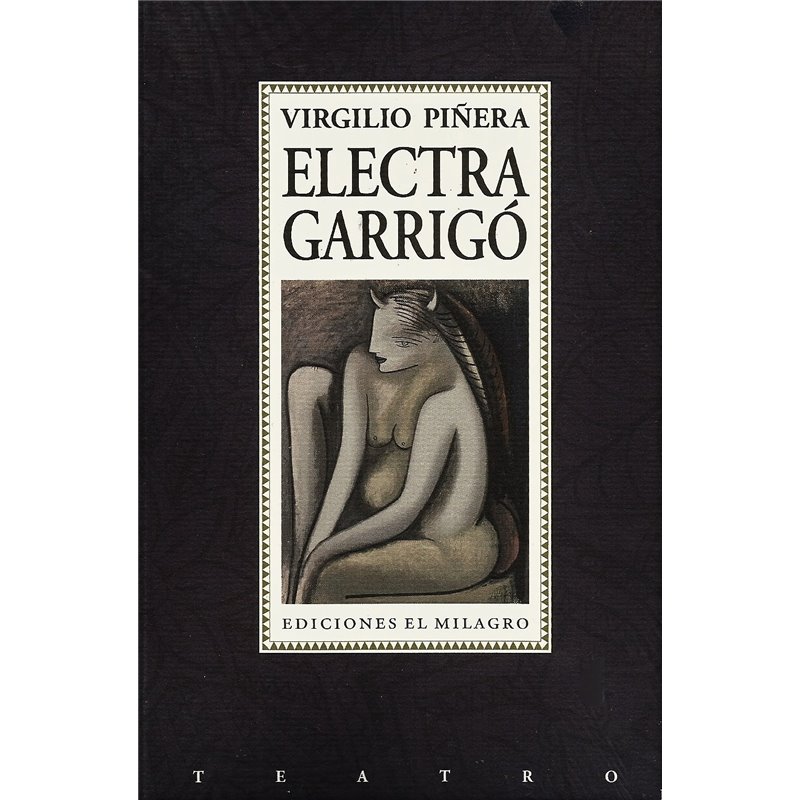 The Musical has been dazzling audiences since its debut in 1988. Originally based off the award-winning 1980 movie, then a long-running television series and even a reality show, the musical follows the lives of a group of aspiring entertainers at New York's High School for Performing Arts. Catchy songs and spectacular dance numbers fill the Broadway hit that has now been produced in nearly 25 countries worldwide. All songs include lyrics, melody line, and chord changes with professionally arranged piano accompaniment. Titles: Prologue: Pray I Make P.A. * Hard Work * I Want to Make Magic * There She Goes!/Fame * Let's Play a Love Scene * Mabel's Prayer * Think of Meryl Streep * Dancin' on the Sidewalk * These Are My Children * In L.A. * Let's Play a Love Scene (Duet) * Bring on Tomorrow * Fame.