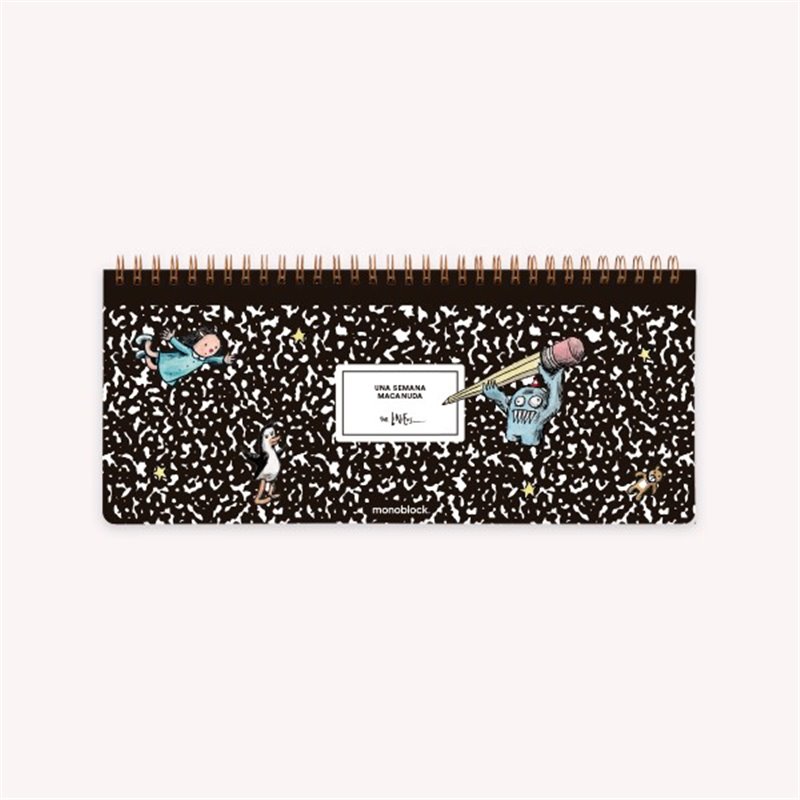 Winner of the Nobel Prize

These three plays exemplify Eugene O’Neil’s ability to explore the limits of the human predicament, even as he sounds the depths of his audiences’ hearts.

Eugene O’Neill (1888–1953) is one of the most significant forces in the history of American theater. With no uniquely American tradition to guide him, O’Neill introduced various dramatic techniques, which subsequently became staples of the US theater. By 1914 he had written 12 one-act and two long plays. Of this early work, only Thirst and Other One Act Plays (1914) was originally published. From this point on, O’Neill’s work falls roughly into three phases: the early plays, written from 1914 to 1921 (The Long Voyage Home, The Moon of the Caribbees, Beyond the Horizon, Anna Christie); a variety of full-length plays for Broadway (Desire Under the Elms, Great God Brown, Ah, Wilderness!); and the last, great plays, written between 1938 and his death (The Iceman Cometh, A Moon for the Misbegotten). O'Neill is a four-time Pulitzer Prize winner, and he was awarded the Nobel Prize in literature in 1936.