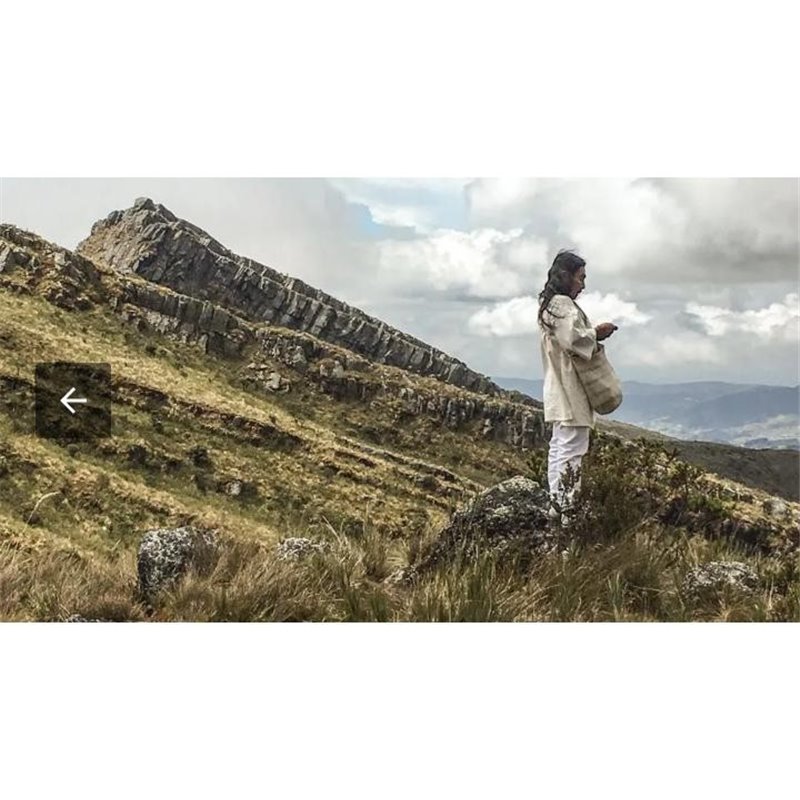 In this third volume of the distinguished The Great Songwriters series, musicologist Stephen Citron takes on two leading contributors to the lyric stage, Stephen Sondheim and Andrew Lloyd-Webber. By exploring the works of these two giants of musical theater and those of their contemporaries, Citron also simultaneously guides readers along the winding path of musical theater.

Beginning with Sondheim's lyrics-only works West Side Story, Gypsy, and Do I Hear A Waltz? through his scores for A Little Night Music, Sweeney Todd, Merrily We Roll Along, Sunday in the Park, and Into the Woods, among other classic musicals, Citron presents major, milestones of musical theater, exploring the influence of the artist's youthful training and private life upon his creative output. Lloyd-Webber's musical contributions – from his early works The Likes of Us and Joseph to his smash hits Jesus Christ Superstar, Evita, Cats, and The Phantom of the Opera, among others – are also thoroughly analyzed.

As in Citron's previous critically acclaimed books in this series, the artists'works are clarified and put into context with their contemporaries. Complete with a quadruple chronology that reveal Sondheim's and Lloyd-Webber's lives within the scope of world events, copious quotations from their works, and many never-before-published illustrations, Sondheim and Lloyd-Webber is a must-read for anyone interested in musical theater.