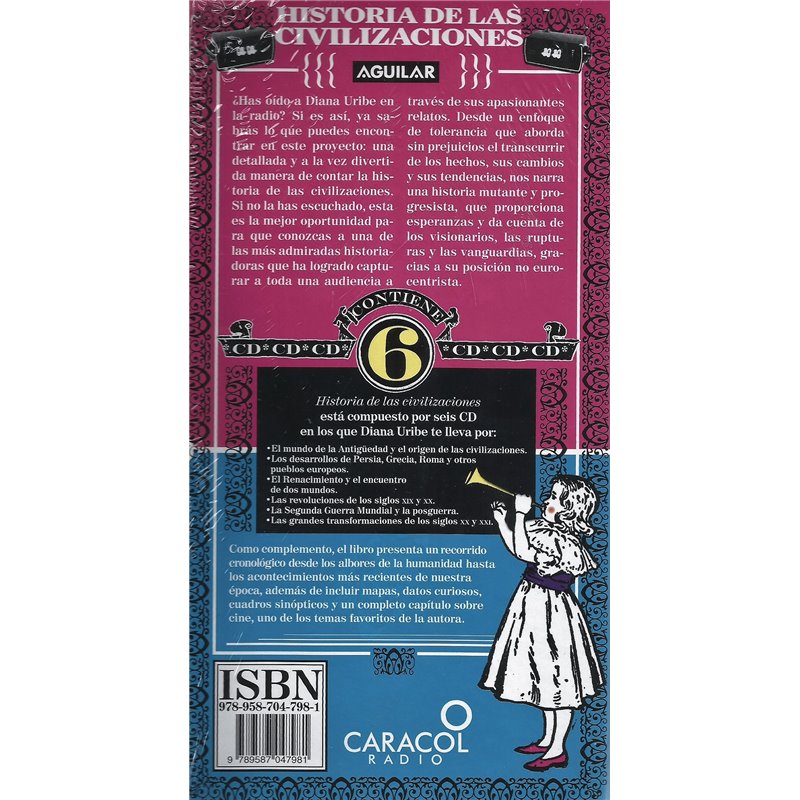 Los Angeles Times bestseller, premier acting teacher and coach Ivana Chubbuck reveals her cutting-edge technique, which has launched some of the most successful acting careers in Hollywood. The first book from the instructor who has taught Charlize Theron, Brad Pitt, Elisabeth Shue, Djimon Hounsou, and Halle Berry, The Power of the Actor guides you to dynamic and effective results. For many of today’s major talents, the Chubbuck Technique is the leading edge of acting for the twenty-first century. Ivana Chubbuck has developed a curriculum that takes the theories of the acting masters, such as Stanislavski, Meisner, and Hagen, to the next step by utilizing inner pain and emotions, not as an end in itself, but rather as a way to drive and win a goal. In addition to the powerful twelve-step process, the book takes well-known scripts, both classic and contemporary, and demonstrates how to precisely apply Chubbuck’s script- analysis process. The Power of the Actor is filled with fascinating and inspiring behind-the-scenes accounts of how noted actors have mastered their craft and have accomplished success in such a difficult and competitive field. “This is my bible. I don’t leave home without it.”—Eva Mendes “Ivana Chubbuck is the premier acting coach of the twenty-first century. . . . Ivana’s innovative methods of teaching both complement and rival those methods of the great teachers of the past. . . . Under Ivana’s tutelage, the course of my career and depth of my work have changed dramatically.”—Halle Berry

Chubbuck, Ivana Ivana Chubbuck founded Ivana Chubbuck Studios more than twenty years ago, becoming one of the most sought-after acting coaches in Hollywood. She also works as a script consultant and has been widely profiled in the media