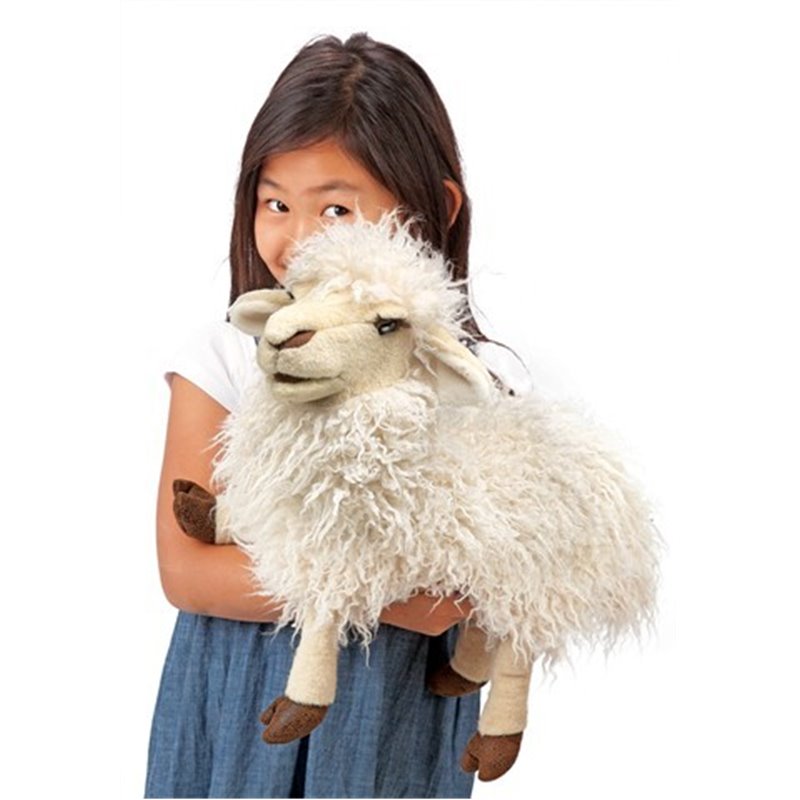 Peter Brook, is one of the most important contemporary theatrical directors in the West, shares his most insightful thoughts and deepest feelings about theater with Margaret Croyden, who has followed his career for thirty years, gaining an unparalleled perspective on the evolution of his work. In these interchanges from 1970 to 2000, Brook freely discusses major works such as his landmark airborne A Midsummer Night’s Dream and his untraditional interpretation of the opera La Tragédie de Carmen. He also covers the establishment of the Paris Center, his work in the Middle East and Africa, and his masterwork, the nine-hour production of The Mahabharata, which has virtually reinvented the way actors and directors think about theater.